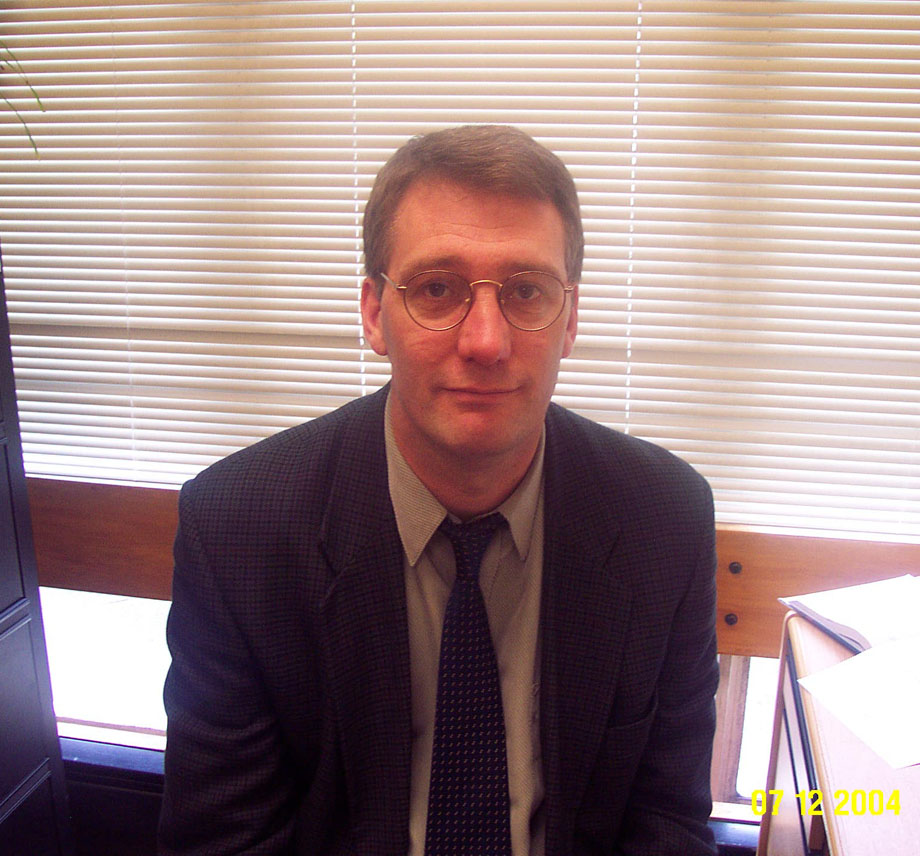 Malcolm Abbott (New Zealand), Ph.D. is at present an Associate Professor at Swinburne University in Australia. He works in New Zealand and Australia. He is also a Research Associate of the Centre for Research in International Education in Auckland. He is formerly the Dean of theSchool of International Studies at AIS St Helens in Auckland, New Zealand. In the past he has been an economic advisor to the State Government of Victoria in Australia and the Australian Government's Competition and Consumer Commission. He has also carried out consulting work for agencies of the Australian, New Zealand, Chinese and UK governments. His research work and advisory work has mainly been in the area of utilities regulation but he has also published work on the economics of education including the efficiency levels of tertiary education institutions,the regulation of higher education.He holds degrees from La Trobe University and the University of Melbourne in Australia.